Our last EP under the band name 'Room 24', Interweave, is available through CD Baby!

Andy Cooper, James Caton, and Michael Cooper make up Room 24, an alt-rock/alt-metal 3-piece out of Austin, Texas that was voted among the top 10 "Best U18 Bands" in The Austin Chronicle's Austin Music Awards poll the past three years (#3 this last year), and won the 7th annual Jam Fest in Austin in 2014. Their EP, Closer To Reality, produced and engineered by Tim Gerron of Gerron Music, received highly favorable reviews by such music blogs as Jamsphere, The Faulkner Review, and The Independent Spotlight. They've followed that up with the release of two singles, "Again," and "Chaos In Melodies," and their 6-track EP, Interweave.

Although influenced by Deftones and Incubus, Room 24 considers their music best described as “melodic alternative” rock. The 3-piece strives for a sound that never reduces to instruments playing conventional chords and expected progressions. Instead, their music is layered and textured, full of melodic lines and harmonic structures. The result is music that sounds and feels much greater than the sum of only three individual parts.

Our other recordings available on CD Baby
single, "Chaos In Melodies" 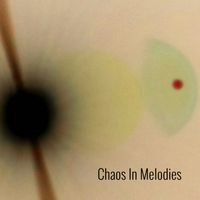 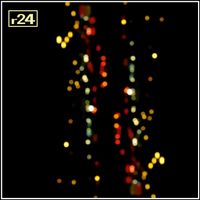 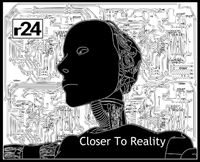 Where we're gigging next